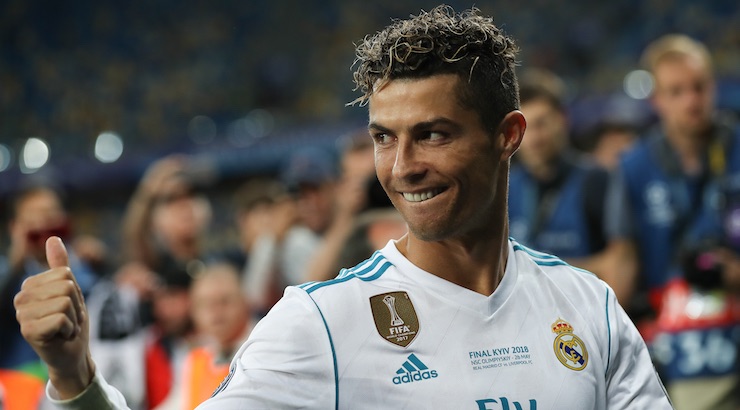 A must-read for all soccer parents and youth soccer coaches who want to bring out the best in their youth soccer players.

Global sports psychologist and author specializing in soccer, Dan Abrahams is based in England and has helped hundreds of professional soccer players – many of them who play in the English Premier League (EPL). Players from Crystal Palace, QPR, Fulham, and West Ham United among other clubs have benefited from Abrahams insights and advice.

As a regular columnist for GoalNation, Abrahams wants to help youth soccer coaches and players reach their highest levels of development. Abrahams also wants to help soccer parents understand what it takes to be successful at every level of this highly competitive field of dreams.

I’m often asked what I find to be the most effective psychology technique I use with soccer players.

Well, I have lots.

It just might be that for coaches and parents of soccer players there is a really dynamic tool I use that you can also become acquainted with. It’s so useful I refer to it as my POWER TOOL.

This psychological ‘power tool’ is called scaling. Let me give you an example of its effectiveness.

LET’S SAY YOU HAVE A SOCCER PLAYER WHO IS LACKING CONFIDENCE.

So many players lack confidence. When they do, they often look lethargic and sluggish …they just don’t seem themselves.

The player who lacks confidence is usually slow to move, and she or he has sticky feet –and they seem rooted to the spot. You know that lack of confidence look.

That look is far from the expression Portugal captain Cristiano Ronaldo had after scoring a hat-trick in the World Cup. The Real Madrid forward thrilled soccer fans around the world with his skill, performance, and abilities. Ronaldo is a great example of a confident soccer player.

Soccer Players: The Power of Confidence in Sports cannot be underestimated

If you have a player who looks like their confidence needs a boost, try following this suggestion:

Here’s the drill. Open up the conversation:

Coach or parent: “You look a little unconfident right now. I’ve noticed you’ve not quite been your usual self.”

Player: “Yes, it’s not quite working out on the pitch for me right now. Is there anything you can suggest I do coach?”

Coach or parent: “Ok, a five, right I see. Now here’s another question for you …why as high as a five? Why not a two or three? What HAS been good lately?”

Now, do you see what you as a coach or as a soccer mom or soccer dad have done there?

Do you see how you’ve re-framed this situation for the player completely? He or she is no longer thinking about the bad stuff.

The player can now focus on what is strong, what does work and what has been good.

Player: “Well, not much … but I did make a few good runs in training yesterday, and I did make that long crossfield pass like we’ve been practicing. They were really good now I think about it.”

Coach: “Yeah I saw you make those runs…they were great. You left the midfielder for dead and you looked so sharp there. Tell me more about that…”

Can you see how you’ve helped your player open up a bunch of inner pictures related to the positives?

Can you see how you’ve directed their attention to what’s worked?

Instead of continuing to release their stress hormone (cortisol), you’ve helped their nervous system drive dopamine through their body. They’ve perked up. They’re engaged and interested. Suddenly soccer and life don’t seem that bad.

And now here’s the ruthless scaling blow to round things off.

Coach or parent: “Ok, so you’ve said you’re five out of ten for confidence … and you’ve told me why you’re so high. Can we have a chat about what’s going to help you get to six out of ten What do you think will help you increase your mark by one”

Player: “Hmmm, I’m not sure. I know I’m vocal when I’m playing well. We’ve spoken about that before. I can perhaps be more vocal and that might help me feel better”

Coach or Parent: “I think that’s a great idea. I’ve always noticed that you look more confident when you’re vocal…and sometimes you’ve just got to do those things when you don’t feel that good.”

“You’ll be feeling good in no time. And also, perhaps if we dod 5 minutes of ball control together after training every day that can help. I think a lot of this stems from that. So let’s go work on it now.”

So here, as a coach, you’ve co-created a couple of solutions with your player to help him climb up a notch or two on the scale. You’ve helped him or her become self-aware, and you’ve worked together to build confidence.

CAN YOU SEE WHY THIS IS MY ‘POWER TOOL’?

And the great thing is anyone can use it. It’s so easy. It can become a vital component of a coach’s toolkit. It can be a winning communication tool for a parent. Hey, even players themselves can use it.

So get out that psychology ‘power tool’ as much as possible. You’ve only just scratched the surface of how good you really can be…

If you were to read any of my books — Soccer Tough, Soccer Tough II or Soccer Brain or better still, join The Dan Abrahams Soccer Academy, then you’ll learn about developing a Game Face, using Controllers, Squashing ANTs, having a Match Script to name but a few.

These tools are readily available and are proven to help soccer players of all ages and level take their game to the next level.